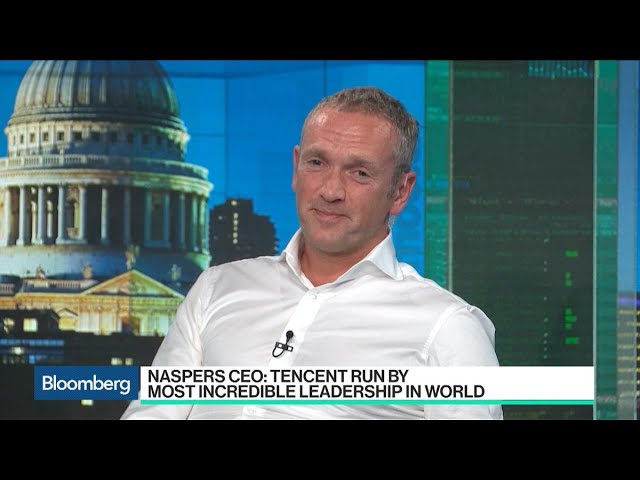 Qualcomm CEO on Chips: ‘We’re Short On Everything’
Investing in the “Metaverse”
The Volatility of Crypto: Where Is Bitcoin Headed?